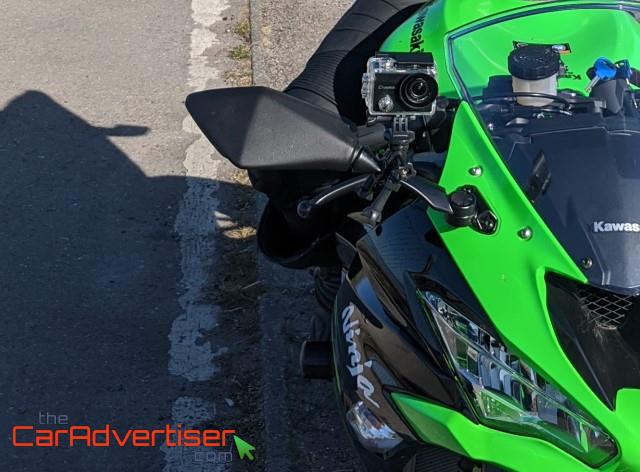 Dash cams are legal in the UK and commonly used to record live traffic footage that can assist in settling disputes during accident claims (especially when no parties agree to be at fault). Due to the integrated nature of dash cams they are quite uncommon for bikes, so this article looks to see how effectively can action cameras be used as dash cam alternatives on motorcycles.

Dash cams are much more popular in cars due to the fit-and-forget setup that allows the device to be constantly connected. Some manufacturers (like Nextbase) make it easy to remove and fit the dash cam to its mount with just one hand not to leave the camera on display all the time.

In principal the dash camera awakes/turns off when charge is received/lost via the cigarette lighter to usb hard-wired charging cable and footage is recorded on a continuous loop by deleting the oldest recordings first. Videos are conveniently stored as shorter clips on a micro sd card and moved to a protected folder automatically when an accident is detected by a shock sensor to avoid overwrites.

Nearly all dash cams are designed to fit cars, but action cameras are versatile enough to provide an alternative for riders. Next we'll review a cheap Crosstour 4K action camera and a pricier GoPro substitute: the Akaso V50 Pro. They both come with everything you'll need to mount them on your motorcycle and use them as dash cams straight out of the box (apart from micro sd cards for storage). None of these devices include a wall plug, only a standard USB charging cable. Action cameras mounted on motorcycle mirrors may require some additional padding to make them secure. The following comparison focuses on action camera features for motorcycle riding.

This cheap action camera really is a bargain for around £40-60 that comes with waterproof casing and mount ready to fit your motorcycle. Over 1500 people rated it 4.5 stars on amazon.

The Akaso V50 Pro is aimed to compete with the go-to industry standard GoPro range and priced between £80-130. This action camera is also rated at 4.5 stars by hundreds of buyers.

Although both cameras can record in 4K at 30fps, the quality is noticeably better on the Akaso V50 Pro. EIS (Electronic Image Stabilization) is supported by both cameras, but the Crosstour can only do it up to 2.7K resolution. The Akaso V50 Pro also supports built-in scene modes for different activities including riding mode (as well as watersports, skiing and nighttime filming). Video quality is very similar to dash cams, which means number plates are only readable at lower speeds up to about a car's distance during daylight and nearly unrecognisable during the night.

The biggest noticeable difference is the touch screen interface on the Akaso V50 Pro vs the Crosstour 4K. Both cameras have built-in wifi, screen saver to extend battery life, support wind-noise reduction and optional date and time stamps on recordings. Akaso can also be used as a USB camera and the Crosstour has an external microphone plug.

Both cameras come with a plethora of accessories to support a wide range of activities from cycling to scuba diving, skidiving, skiing and snowboarding. Waterproof casing and adjustable external mounts are included to utilise them as motorcycle dash cams. Straps are included to mount them on some ski, but not on motorcycle helmets. The waterproof case was made for scuba diving and the buttons can be operated with gloves on.

Both cameras come with 2 small very similar batteries: the Akaso V50 Pro has 3.8 volt 1100 mAh, while the Crosstour 4K uses 3.7 volt 1050 mAh ones. They are nearly identical in size, but not interchangeable as their connection polarities are placed opposite to each other (which also means you cannot use the same charger either). Whereas the Akaso comes with a USB charging dock for 2 batteries, the Crosstour batteries can only be charged while the action camera is plugged in via a micro-usb charging cable. A genuine Crosstour external 2 battery charging dock can be purchased separately for around £13 that also comes with 2 extra 1350 mAh batteries. Most importantly batteries last about 1.5 hours, which can be long enough for most riders between stops.

Unsurprisingly the winner is the Akaso V50 Pro primarily due the superior video quality that is in par with GoPro models. Considering the double or triple price difference the Crosstour still does a good job, hence thousands of positive feedbacks.

Action cameras provide a usable alternative to dash cams for motorcycle riders at a low cost and there is a great selection to choose from for everyone's budget. Buying a Crosstour 4K camera is a better than nothing solution and works ok, but recordings on the Akaso V50 Pro are far clearer and nicer to watch. Finding an Akaso V50 Pro on sale for around £80 is a good deal that won't disappoint. 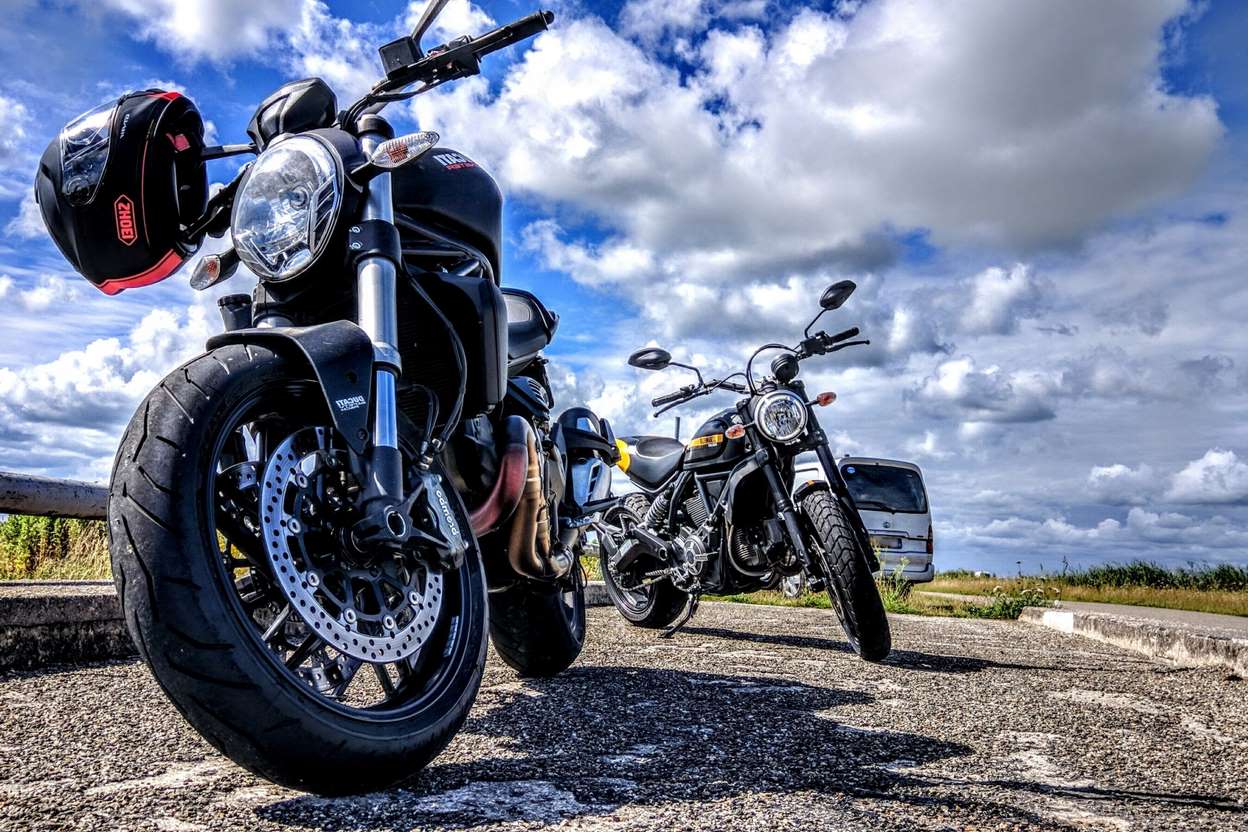 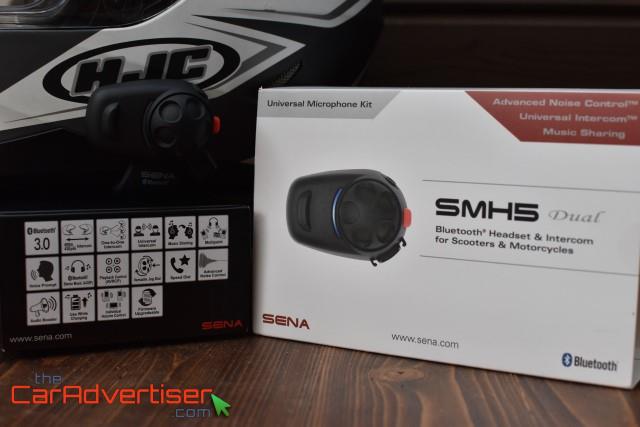 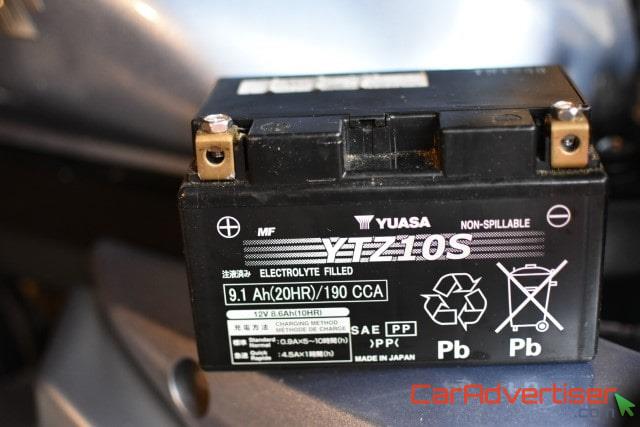 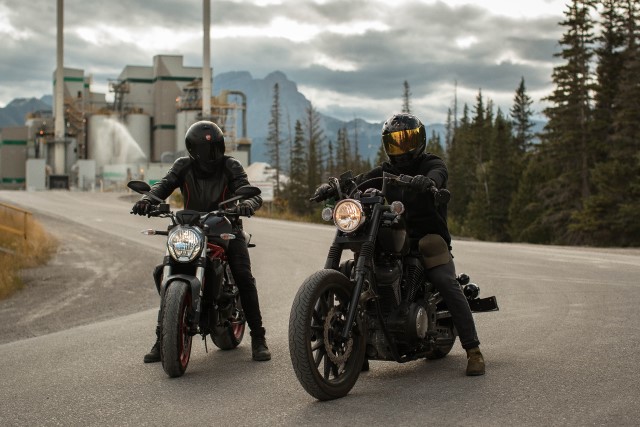 How to get cheap motorcycle insurance? 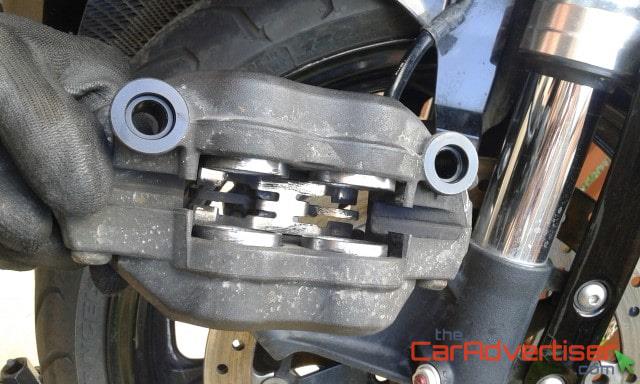 How to refurbish motorcycle brake calipers? 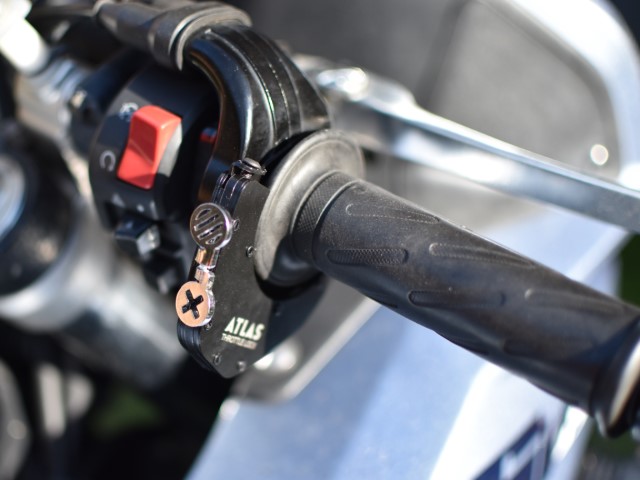 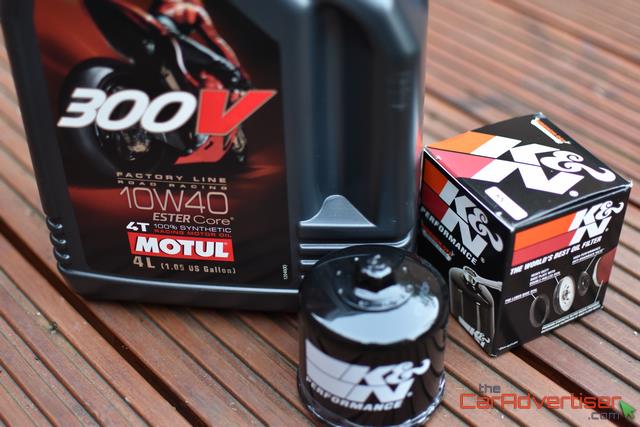 How to change motorcycle oil?